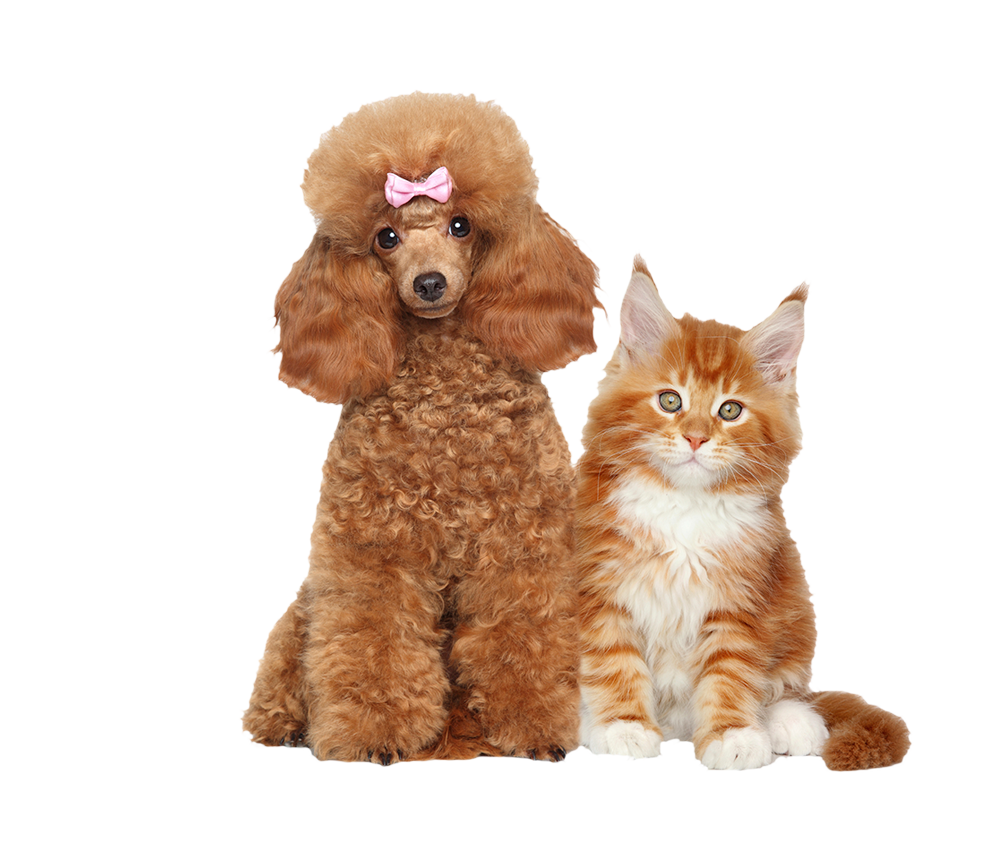 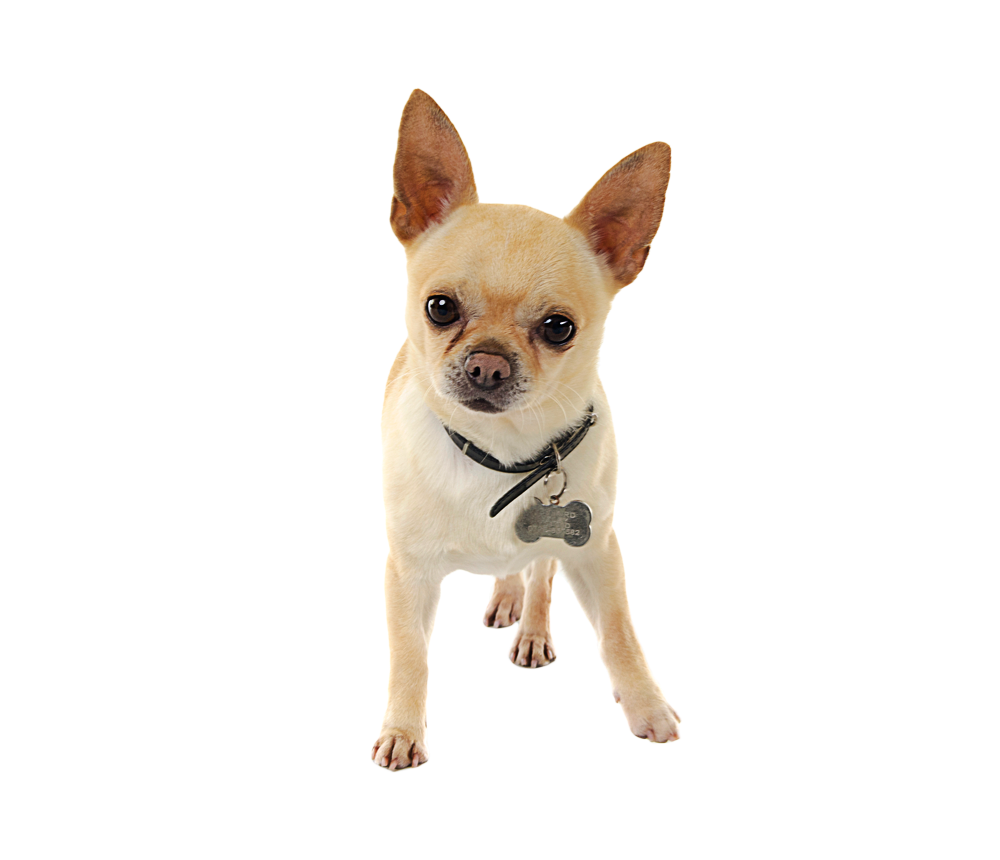 Professional pet styling for all your pets 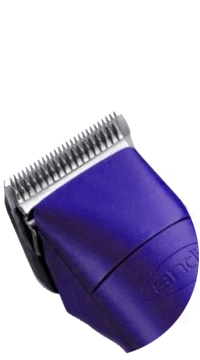 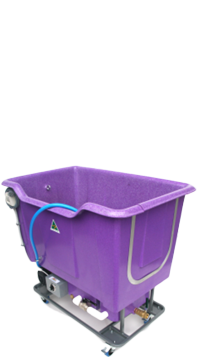 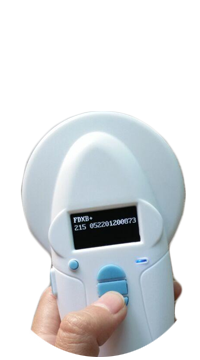 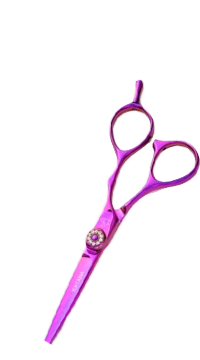 We are a professional and friendly grooming service based in Selby, North Yorkshire with two City & Guilds qualified and experienced stylists to meet your pets needs.

Vicki Claydon is the head stylist / manager and now has an assistant who offers discounted prices. Pawfect Pets is a Pet Care Trust Accredited Pet Care Professional and is a member of the British Dog Groomers Association and are fully insured.

The modern grooming salon has all the latest grooming equipment including a hydro-massage bath and has a relaxing atmosphere to offer a complete range of grooming services for your furry companion.


Give us a call

How can we help?

We tend to your pets every need

We absolutely love what we do

Vicki has had professional training by one of Britain's top dog groomers, [Zoe Duffy] who has won numerous 1st awards at national competitions and who is highly sought after in the dog grooming industry. Vicki holds various qualifications including: the Animal Care Diploma and ASET Certificate for dog grooming, City & Guilds 7750 Level 3 Advanced Certificate in dog grooming, Pet-Detect Micro-chipping certificate and has completed a pet first aid course.

At Pawfect Pets you will find exceptional dog styling, a professional approach and most importantly Vicki will give your pet/s all the love and care you would expect. Vicki is an animal owner herself owning several dogs, cats, horses and a tortoise just to mention a few. She has worked with animals since the age of 14 years. She is already on her way to becoming an award winning stylist taking 3rd place in a national competition gaining the [Newcomers 2003] title, held by Eurogroom at Bracknell, followed by winning two Bronze awards in the [Clipped Terrier and Mixed & Other Breeds] experienced classes at the British dog grooming championships 2005, held at Morley.

Then in July 2006 at South East Groomers Challenge, held at Horam, she gained a Silver Award in the [Clipped Terrier] Advanced class and a Bronze in the [real Life Class] Advanced level. But most recently gaining a Silver award in the [Clipped Terrier] Experienced class at the British Dog Grooming Championships 2006 and 2007, held at Morley. Vicki is proud of her achievements at local and national dog grooming shows and displayed in the salon are many of the rosettes, certificates and medals that she has won from these competitions. Animal grooming is a skilful technique that has strict guidelines for each breed.

Vicki is an award winning member of the British Dog Grooming Association. 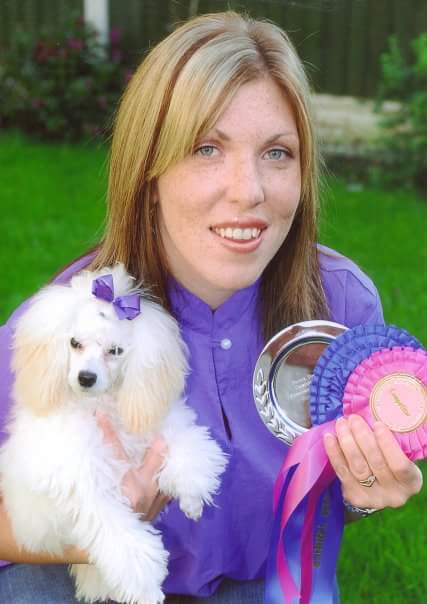 How much is it?

ALL PRICES INCLUDE EAR CLEANING, PLUCKING AND NAILS TRIMMIMG.

ALL BREEDS AND CROSS BREEDS STYLED.

PLEASE ASK IF YOU REQUIRE A PRICE FOR ANY BREED NOT MENTIONED.


ALL PRICES QUOTED ARE BASED UPON THE REGULAR ATTENDANCE OF YOUR PET FOR GROOMING AS RECOMMENDED BY THE STYLIST AND HAVE NO SEVERE MATTS.

YOUR DOG STYLIST RESERVES THE RIGHT TO CHARGE AN ADDITIONAL FEE IF ANY DE-MATTING IS REQUIRED OR ANY DOG IS THOUGHT TO BE IN POOR STATE OF CONDITION OR HAS FLEAS.

The price you will actually pay depends on the coat type of your pet, the coats condition, style required, the pets behaviour and length of time required to groom your pet.

Please also note 48 hours notice is required if cancelling an appointment, otherwise a fee will be charged!

The importance of grooming your dog

Despite qualifying as one of Selby's most pampered dogs by visiting us at Pawfect pets, your dog still needs to be groomed regularly at home.

The dog's skin is the body's largest organ, and to keep it healthy it needs to be cared for. Brushing offers all sorts of benefits to a dogs overall well-being.

Whilst brushing your dog, you are massaging the skin underneath, which helps increase the blood flow around the body, therefore reducing any toxin build up.

It is very uncomfortable for these dogs when their hair becomes matted. And even more uncomfortable, when the mats have to be combed out, despite the amazing products available. Underneath the mats the skin is unable to breathe and can become damp and sore which then leads to problems such as wet eczema.

If you find it difficult to keep your dog£s coat tangle free, talk to me and I will discuss with you a suitable grooming routine which will suit you and your dog.

Obviously they require much less grooming, but it must not be forgotten altogether.

Most short-coated breeds moult not twice a year as expected, but in-fact all year round, due to central heating in our homes. When a dog's coat is clogged up with dead, loose hair they can become very itchy and develop scurfy skin. A regular grooming routine is essential to prevent this build up and keep the dog healthier.

Grooming your dog also has benefits to your self

It means you can spend quality time with your dog. Reinforce the special bond that you have together.

The dog will adore the extra attention and it gives you an opportunity to check for any lumps, bumps, cuts and grazes.

It has also been proven that stroking animals releases happy hormones, called endorphins, into the blood stream, which can reduce stress levels.

let’s get to know each other